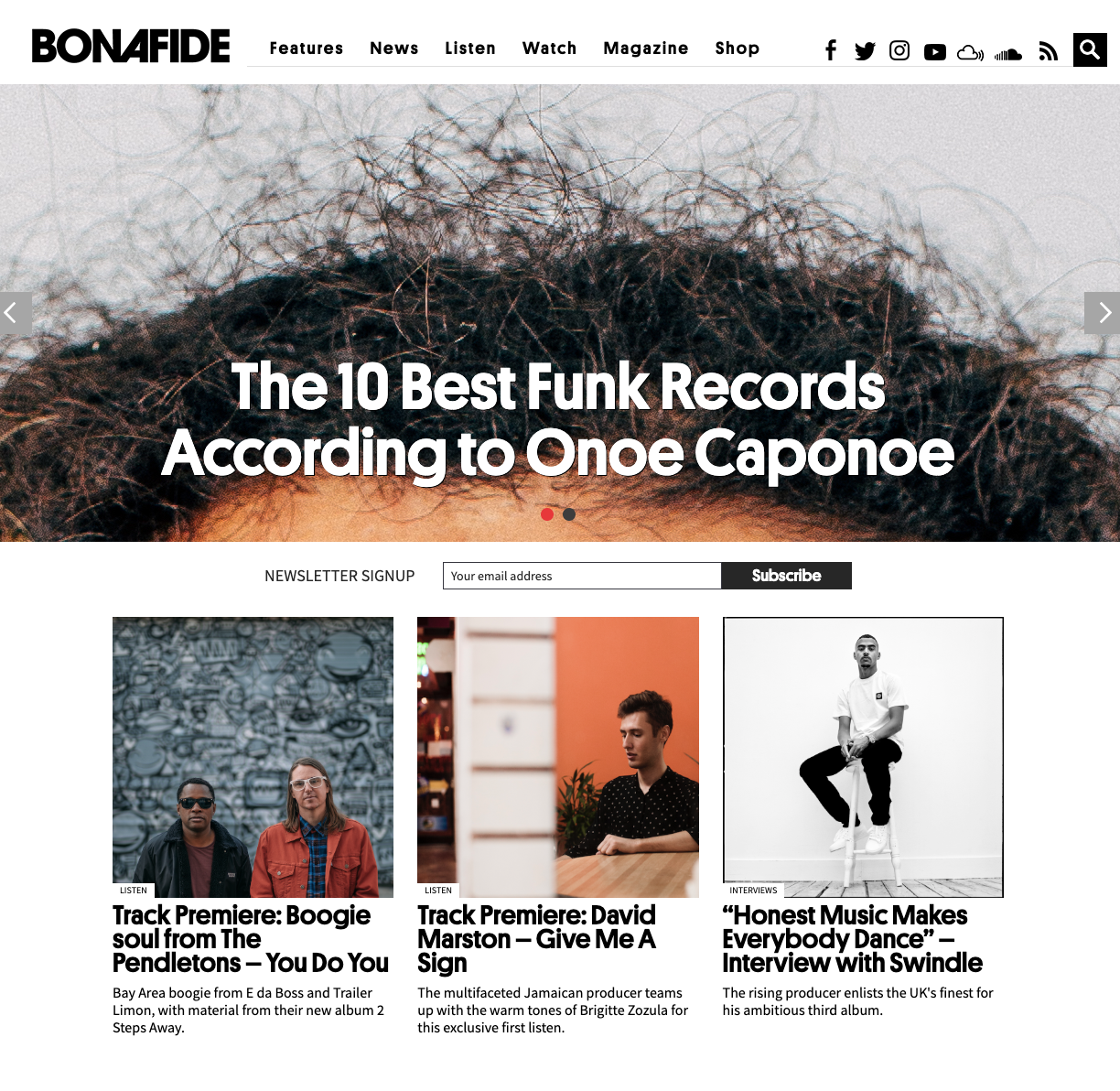 David Marston’s Feeling You Album Out Today + Premier On Bonafide

David Marston’s Feeling You album is out today everywhere – get it at your favourite store @ http://smarturl.it/dmfya

Taken from the album, his collaboration with Brigitte Zozula entitled “Give Me A Sign” also premiers today on Bonafide @ http://www.bonafidemag.com/track-premiere-david-marston-give-sign/

Feeling You is an eclectic album that showcases Marston’s versatility and dexterity as a producer and musician. The album toggles and drifts between various genres with shifting moods and touches of humour; it is sometimes dark and haunting and at other times sentimental.

The album is comprised of a collection of songs that Marston wrote during a six-month stint in his home country of Jamaica in 2016. Collaborations on the album include former bandmate and longtime friend, Craig Williamson, Jamaican singer Zia, Baltimore-based Life on Planets and Marston’s frequent collaborators Brigitte Zozula.